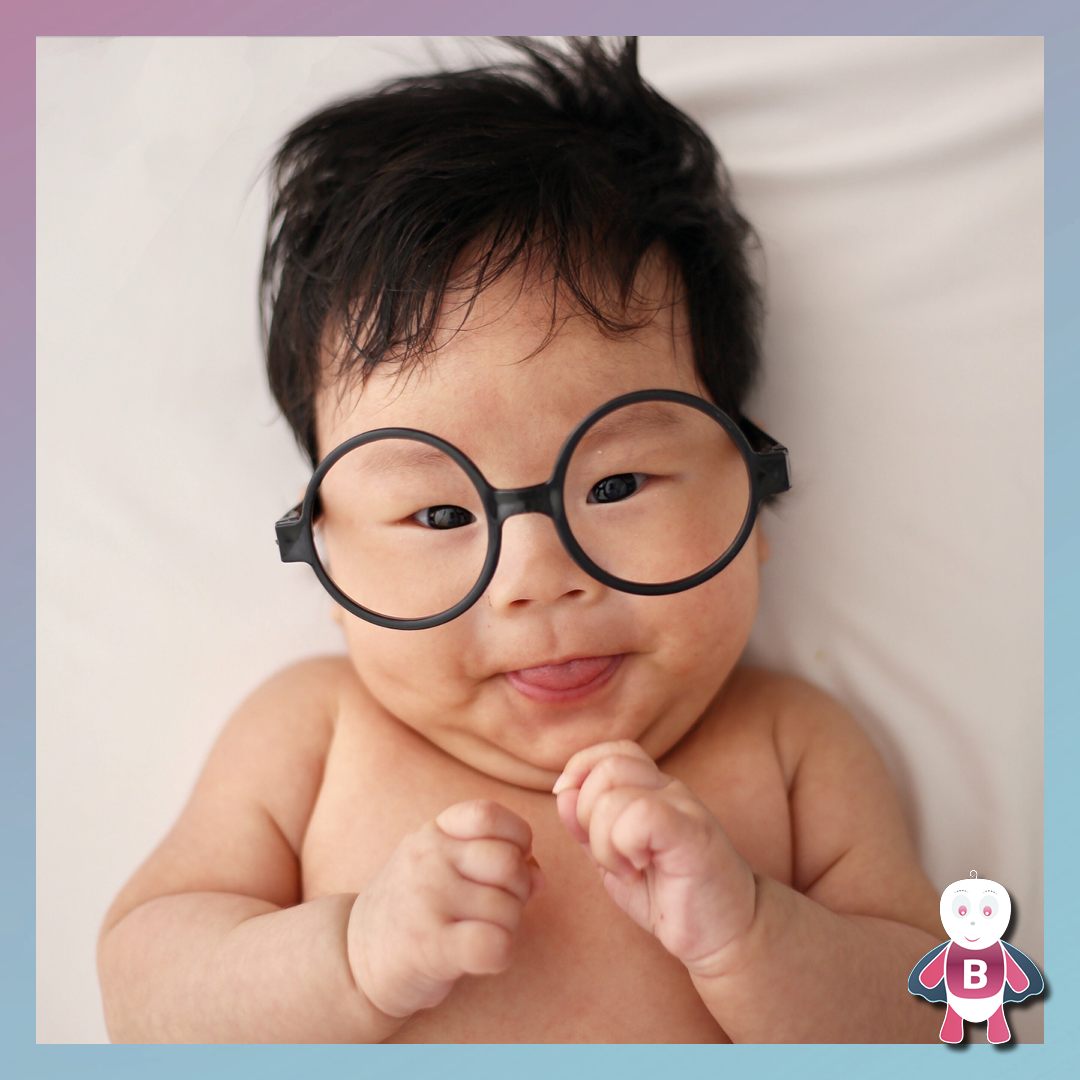 Your baby can actually count before he can talk!

Did you know that babies can count before they can talk? They also know which of two quantities is larger and can even do simple subtraction, all before they turn one. In an experiment, 24 six-month-olds watched a tape showing two dolls: Before the show ended, the researchers took away a doll and then dropped a screen that blocked the babies’ line of vision. When the screen was removed, sometimes there was one puppet, sometimes two. When the numbers didn’t add up, the babies stared longer, a clue that they were surprised. Sure, they don’t have the words to show off their mathematical know-how, but try some nursery rhymes with lots of numbers, like “Five Little Ducks” or “Three Blind Mice”, and you just might be surprised at your wee one’s computational skills.

Make sure you download our app in either App Store or GooglePlay or read one of our other articles. ..

Try one of our Baby brain development activities – take a look in the video below. 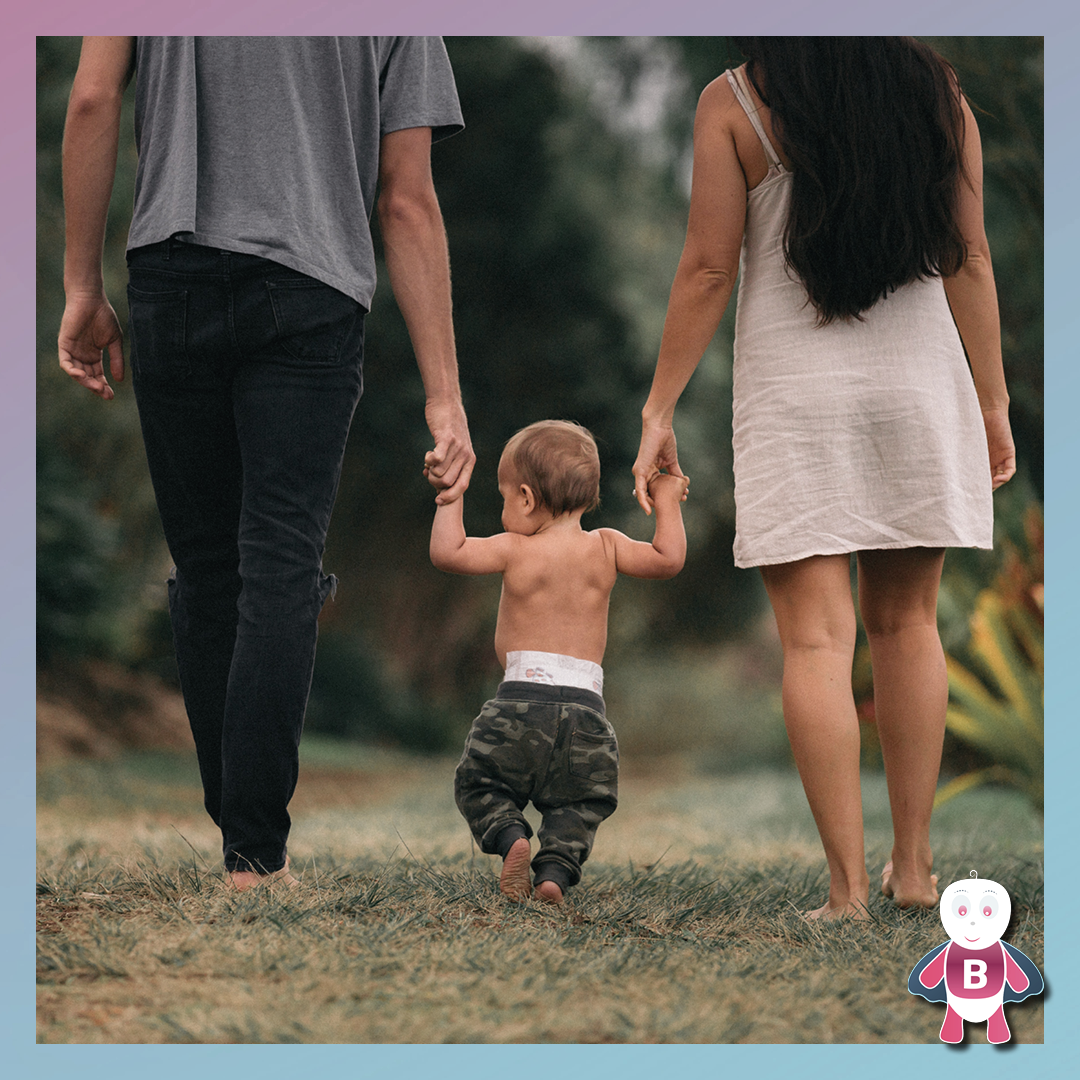 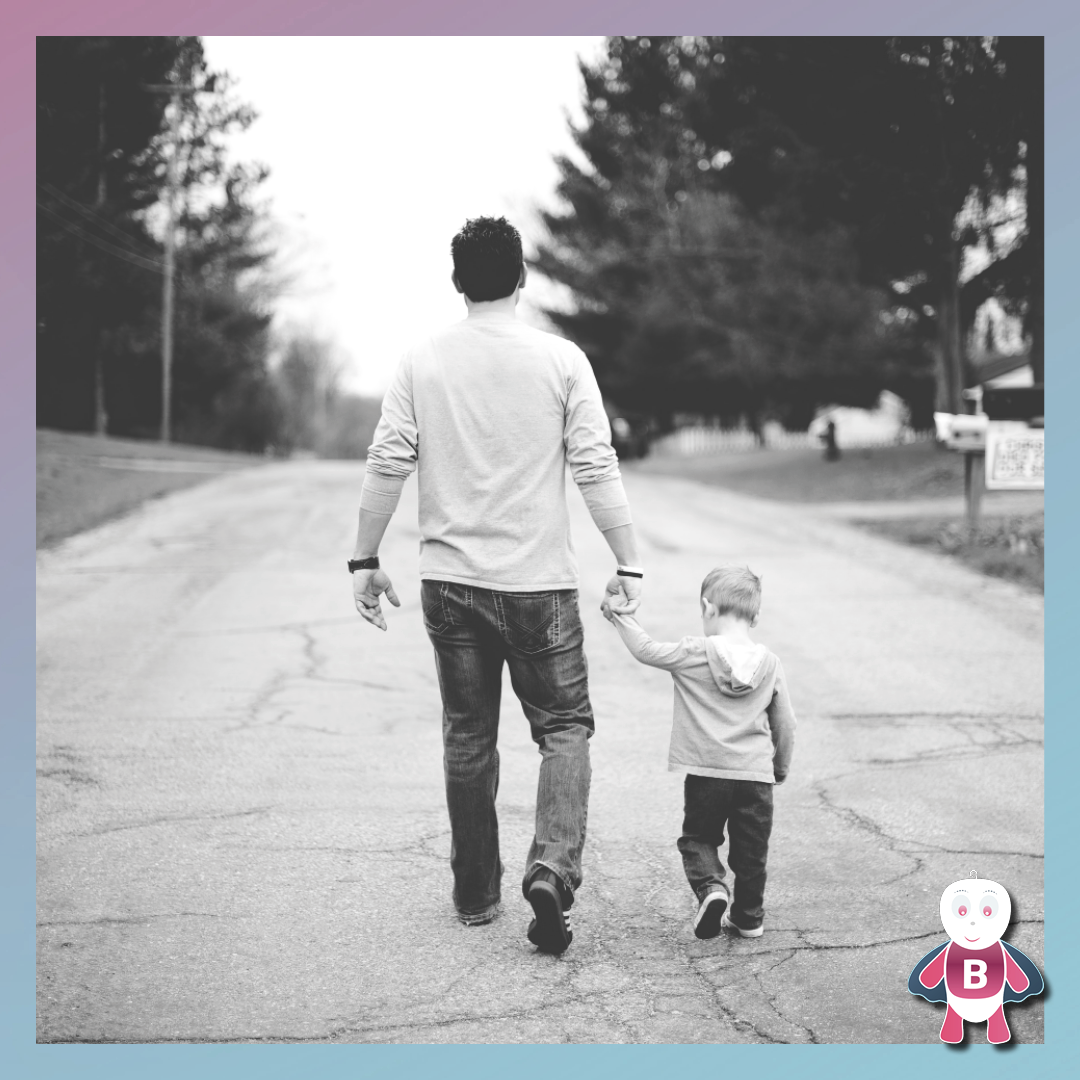 How tall your child will be as an adult? 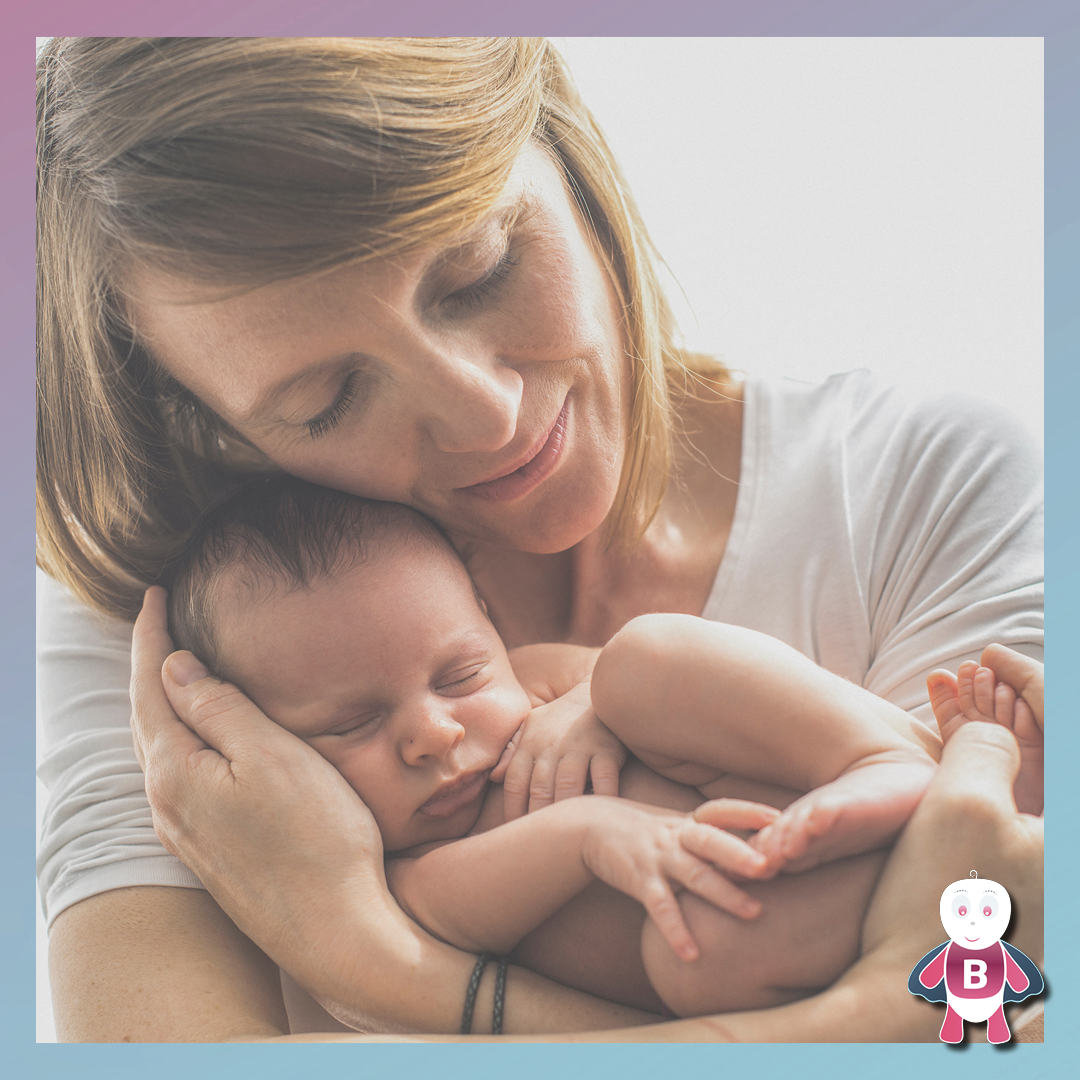 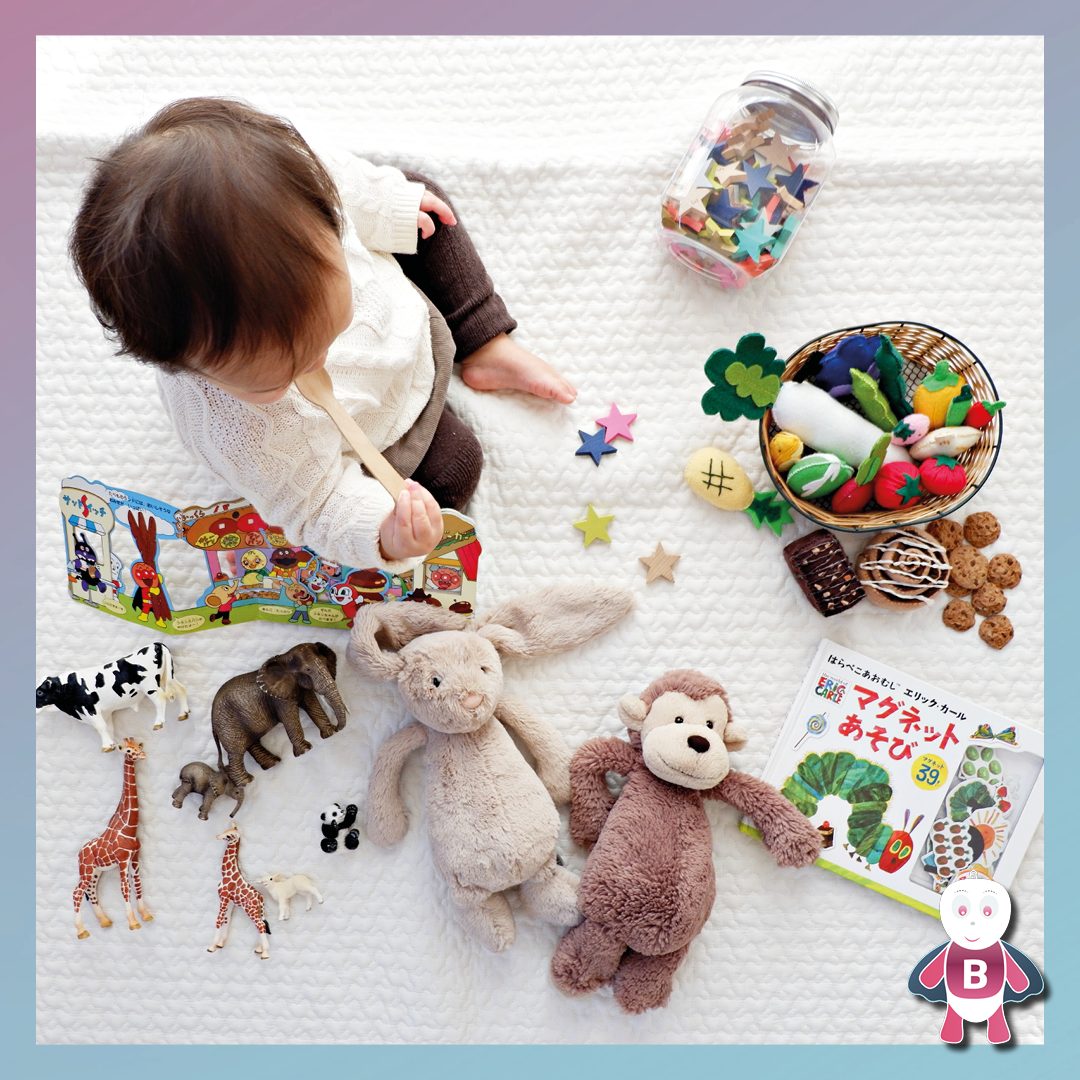 Let your baby touch and play with toys of different textures